The year of 2012, late autumn. Tanaka Masashi, an architect, and Tanaka Misaki, a beautician, are in their third year in marriage. Masashi is invited with his wife on the friendship trip to onsen by Aida, an executive director of the construction company, an often business partner of Masashi’s firm.
Laying in rotemburo with Misaki, Masashi starts recalling the beginning of their love.

The year of 2006. Masashi spends his time working in convenience store three times a week. He is a 19 years old part-time worker. Being at a loss because of a sudden breaking of the only amusement in his room, a television, he is recruited against his will by Aida to work on the construction site. And there he encounters Kaitou Misaki, the 19 years old chief of his team.

The year of 2016. At the moment when Misaki starts systematically being late in her way from work, Masashi finds an unexpected item at his own bedroom. Moreover, Misaki suddenly shuts down her beauty salon, although it was doing well, and gets a job at Aida’s construction company.
Late autumn, as 4 years before on the friendship trip to onsen, Masashi wakes up at night only to witness unbelievable scene. 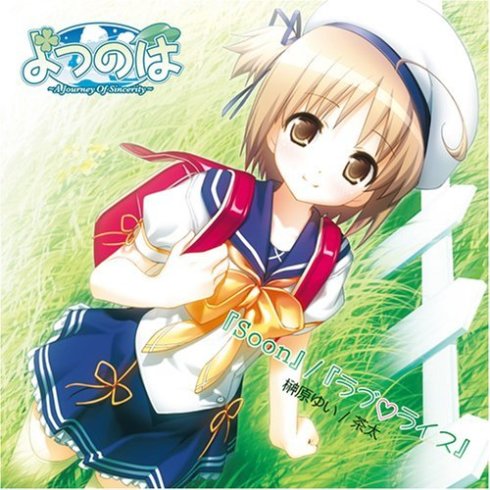 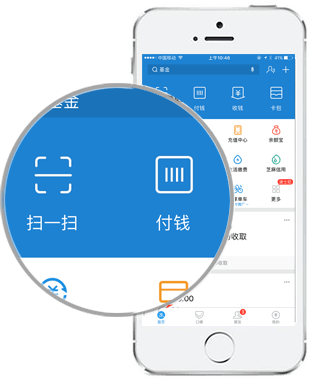 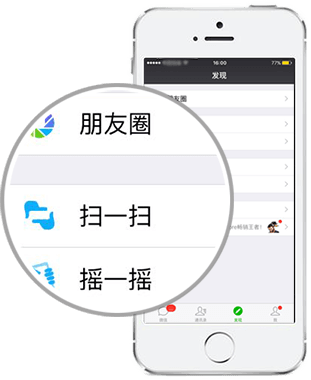 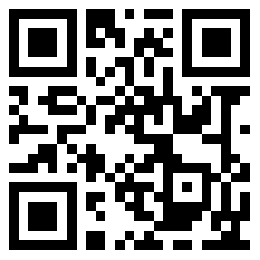